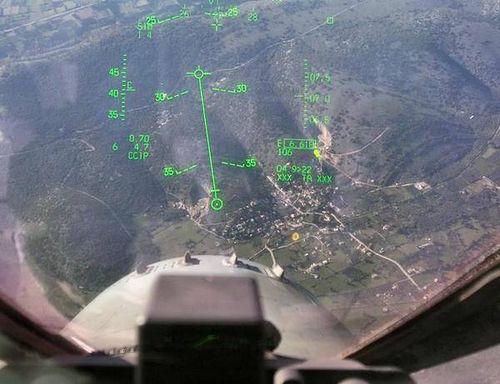 Answer: It depends what you are trying to hit.

How to implement: If you are hitting an object that is large and easy to hit in both CCIP and CCRP, drop a pair of Mk.84's. If you are hitting a small and hard target like a hardened bunker, drop a total of 6 Mk.82's: Three release pulses in pair mode with 75 feet of spacing.

Though the Mk.84's are much more powerful, you can only drop one per pylon and you can't get good dispersion. Mk.82's are less powerful, but you can spread them through paired release pulses and you will saturate the target.