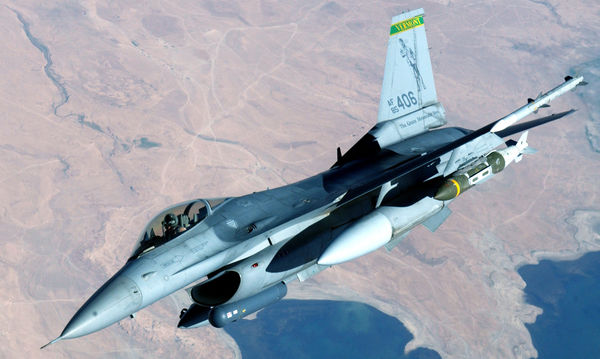 Joint Direct Attack Munitions (JDAMs) are an all-weather smart munition meant to improve ground striking capabilities during bad weather conditions (e.g. smoke, dust, fog, clouds which are causing difficulties for the LGB seekers to keep the laser lock). JDAM are guided with a GPS-aided inertial navigation system and first seen combat during Operation Allied Force in 1999. Those are the perfect weapons against static targets like bridges, factories or bunkers.

Joint Direct Attack Munition or JDAM is a guidance kit fitted to Mk-82/84 dumb bombs to give them all weather attack capability. 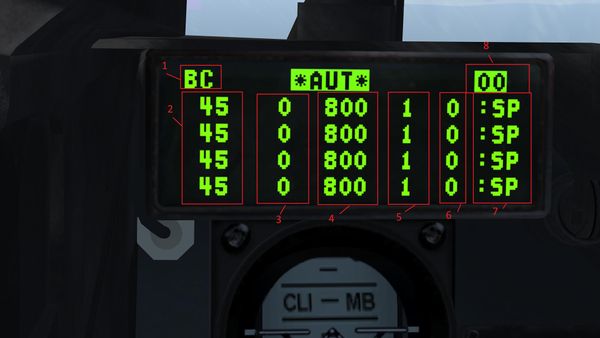 In the DED you can program your JDAM’s to hit specific targets. This functionality is very similar to the SPICE bombs in the Israeli theater. To access the JDAM control page you first press seq (in Israeli F-16’s only) then 0 followed by another 0. 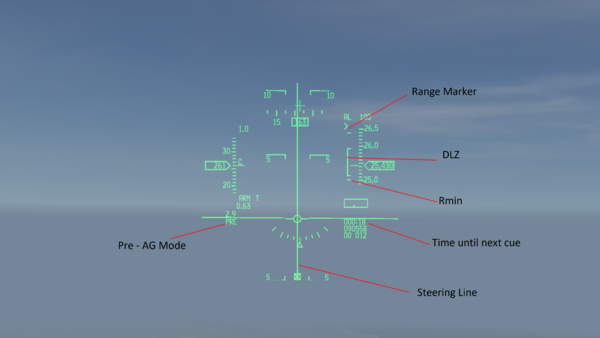 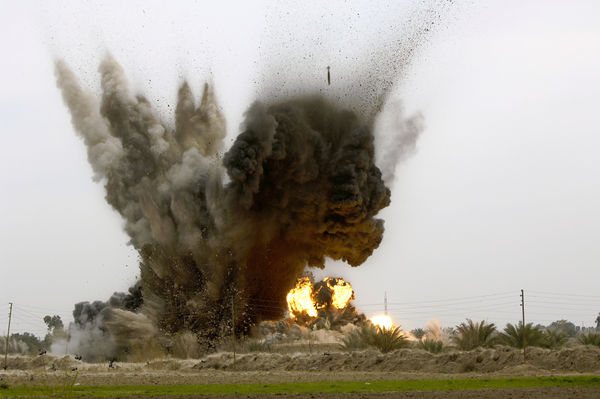 A CCRP attack is the simplest and safest attack option for the JDAM. CCRP, or Constantly Computed Release Point, is a wings level release from high altitude. A normal CCRP attack with any guided munition will generally be between 19,000 and 26,000 ft as lower would put your bomb laden jet in range of SHORAD's and any higher you would either be stalling out or have to be in afterburner constantly which would burn an insane amount of fuel. A general attack would see you:

Lofting is a common attack profile we use at UOAF, a lofting attack is quite simple once you know what to do. A loft is where you fly very low and very fast and at a certain range from the target (calculated for you by your jet) you would pop up to a preset angle. This puts the bomb on a parabolic trajectory like an artillery shell and like an artillery shell it can be launched from behind a hill and for dumb bombs it can give increased range, due to the fins on JDAM's this may not always be the case (the exception to this rule are glide bombs which can not be lofted as they can not achieve very high speeds due to their wings). A common attack would look like: