Has its own pit. 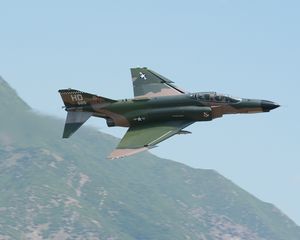 Carrier aircraft. Can carry the Aim-54 Phoenix long range missile. Has a poor 2D pit. Requires the hook to be bound as there is no cockpit button, unless you are using the F-16 cockpit. 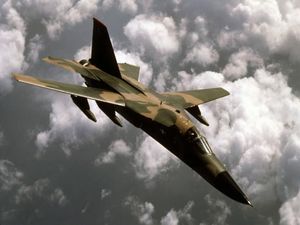 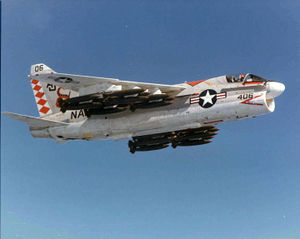 This thing does not catch the catapult. It also only knows two throttle speeds: full and off. This makes things challenging when taxiing. To take off, get lined up between and behind the catapult by about 50 feet, drop full flaps, full throttle and take off. You may hear some loud grinding, that seems to be normal. Just raise your gear and carry on.

The flight model is not realistic; it has an instantaneous turn rate of 60 degrees.

To land, lower flaps fully, drop the tail hook and the gear, slow down to about 150 kts and catch the wire.

The Mirage 2000 family contains the following version, available in BMS:

This is the Air superiority version of the Mirage. Equiped with the RDY radar it is Fox3 capable and it is equiped with link 16 and an internal jammer
Radar RDY : AA mode, Multiple targets tracking , Look down-Shoot down, high range (70 Nm / 426 230 ft for SER of 5 m2, over or under flight level) . Compatible with MICA ER (Fox-3) with LAM allowing shoot of 2 MICA before missile lock, others in Mad-Dog or Pit-Bull mode, TWS capable, but no TFR

This Mirage is a true mudmover ! This version is dedicated for ground attack only. Equiped with the Antilope V radar it has been made for NOE incursion and precision strikes it also have an internal TFR and an insane amount of chaff & flares ! Like the -5 it is equiped with Link 16 and an internal jammer. It can carry a great variety of weaponry from iron bombs to cruise missiles or LGB.
In return the radar of the 2000-D have almost no air to air capabilities. (It is limited to CAC only - no BVR)
An other really important aspect is that some stuff have been removed from the airplanes to make room for new computers.

TGP are loaded like bombs. There is no check box like on the F16. You have to look for ATLIS 2 or PDL-CT/S on the RH FWD fuselage hardpoint. 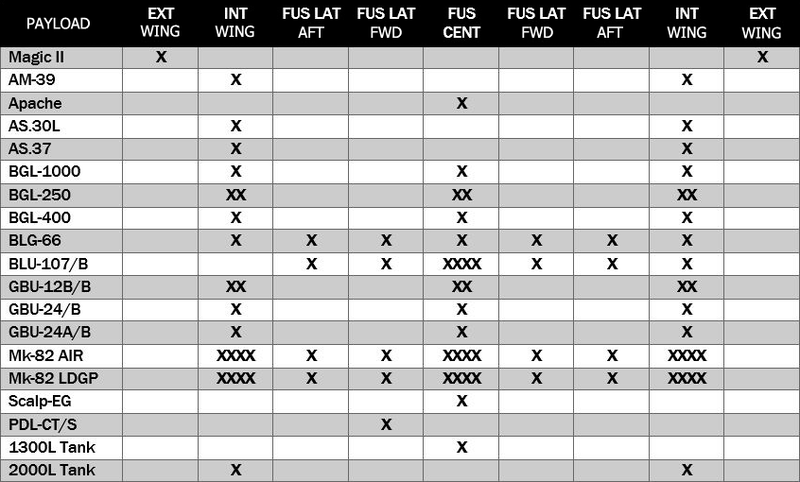